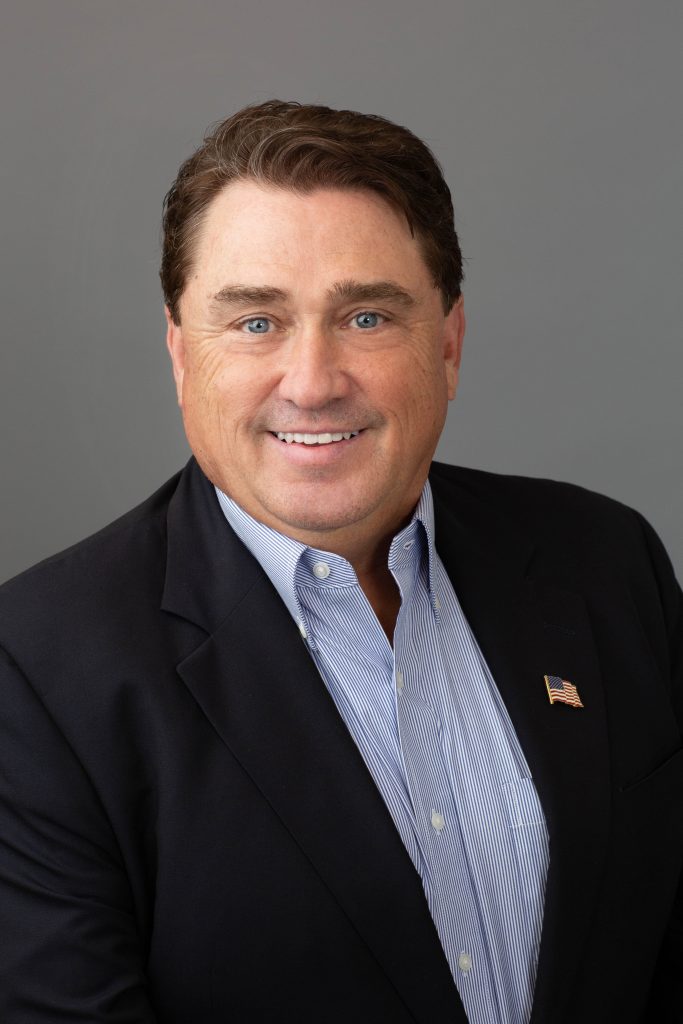 Paul Murphy serves as Wealthcare’s Director of Business Development.  His most recent venture prior to Wealthcare was as a Co-Founder and Partner in Empennage Wealth Partners, LLC, a Registered Investment Advisory Firm, which also offered Broker-Dealer services.  Mr. Murphy also was a Founder of Percheron Strategic Advisors, which provided consulting services to a wide range of Financial Advisory and related businesses. Before founding Percheron, Mr. Murphy was Managing Dire­­­­ctor at a Registered Investment Advisor and Broker-Dealer based in the Mid-Atlantic Region.  During his ten years at that Firm, Mr. Murphy was primarily responsible for both the organic and external growth of the firm growing the Firm from a local Financial Planning base­­­d firm to a multi-custodial RIA/BD with a national footprint.  In addition to his business development role, Mr. Murphy was a member of the senior management team.

Additionally, Mr. Murphy served as a Branch Manager at several Morgan Stanley Branch Offices over a period of 7 years. He began his post-military career as a Financial Consultant at Merrill Lynch from 1992 to 1999.

Mr. Murphy has served a number of charitable organizations both as a Board Member and a volunteer. He has been a frequent speaker at industry events and has been quoted often in the Industry press.

Mr. Murphy is a former United States Air Force Fighter Pilot having risen to the rank of Captain.

He passed the FINRA Series 7, 24, 63, and 65 exams (BrokerCheck) and is a graduate of Villanova University, having earned a Bachelor of Science in Accountancy.