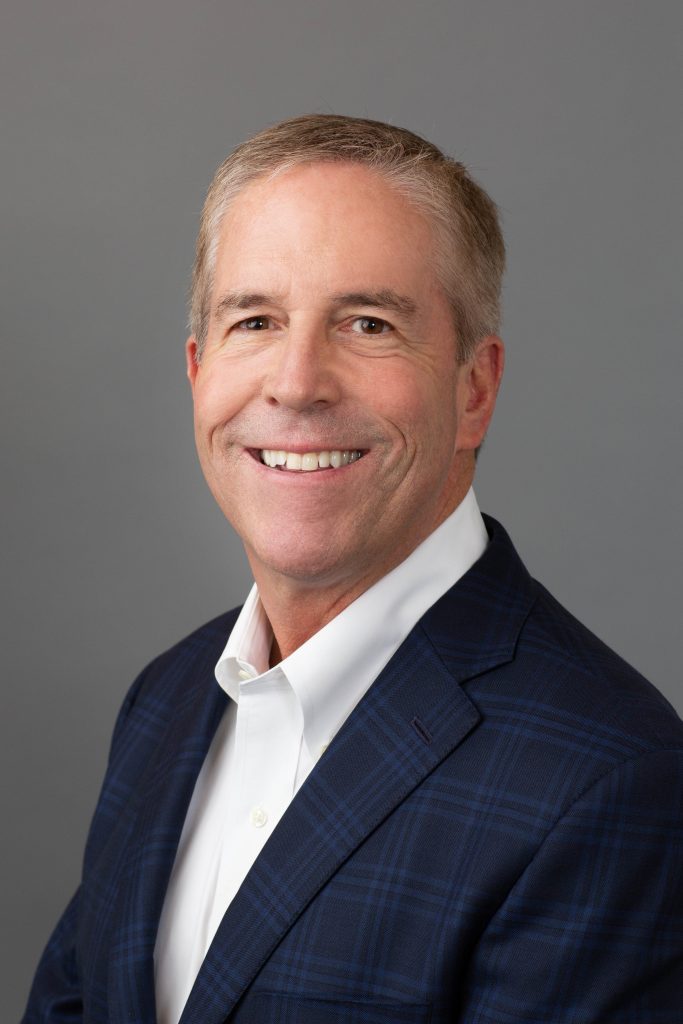 Rich is an industry veteran having spent the majority of his time in positions of executive leadership. Most recently, he was a Co-Founder and Partner in Empennage Wealth Partners, LLC, a Registered Investment Advisory Firm, which also offered Broker-Dealer Services.  His career includes 14 years with Rittenhouse Financial Services, Inc. where he served as President.  Rittenhouse was acquired by Nuveen Investments and he became President of the Separate Accounts Division for Nuveen. Rich led the Nuveen business and had over $30 billion under management at the time.

Additionally, he has served as Co-President of Portfolio Management Consultants (PMC). PMC is the investment consulting and asset management division of Envestnet, the largest provider of wealth management technology and products to financial advisors and institutions. He was a founding Governor of the Money Management Institute in Washington, D.C., and has been a Director on several boards, including Gain Capital and the Philadelphia Depository Trust Company, a subsidiary of the Philadelphia Stock Exchange. Over the years Rich has been frequently quoted in the press, including The Wall Street Journal, Barron’s, and CNN Money in addition to appearances on television, including The Fox Business Network and CNBC.

His career also includes military service as an officer and paratrooper with the U.S. Army’s 82nd Airborne Division and subsequently, the Pennsylvania Army National Guard, attaining the rank of Captain. He passed the FINRA Series 7, 24, 63, and 65 exams (BrokerCheck).  He also holds an instrument-rated private pilot license from the FAA. He resides in Newport Beach, CA, is married and has two adult children. He received his B.S. in Business Administration with special attainments in commerce from Washington & Lee University.