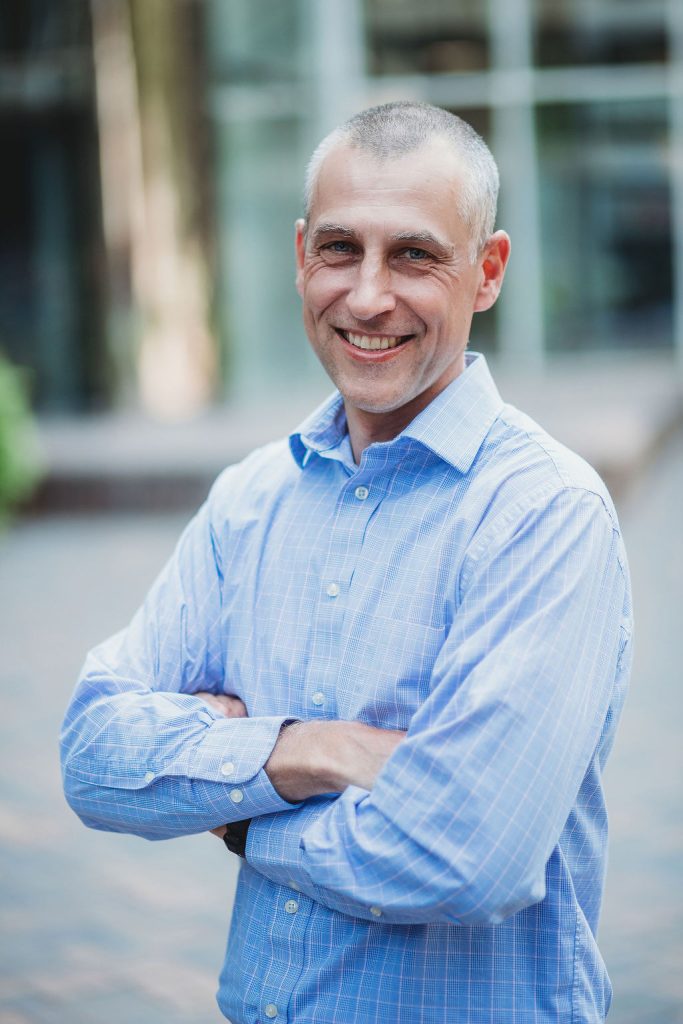 Eric Yancey is a seasoned technology professional with over 20 years of experience in the software industry. As Chief Technology Officer, his primary responsibility is to drive the overall technology vision of the firm. He strongly believes that technology is not just a means for making organizations more efficient but rather a guiding force for business processes and methodologies. Eric oversees both software development and the infrastructure and keeps his skills sharp by writing code for GDX360. Eric is a veteran of the firm, having started in 2001 as a lead software developer.

Prior to joining the firm, Eric spent several years at iXL designing and developing scalable eCommerce sites. Earlier in his career, he began as a database consultant for Empirical Software. Eric then transitioned into his role as Principal Developer and helped architect and develop service-level agreement software on a variety of platforms.

When Eric is not working, he loves spending time with his wife and three sons. He holds a BS in Computer Science from The College of William and Mary.

Check the background of the investment professionals associated with this site on FINRA’s BrokerCheck.